Alexis was born in Boston and grew up there before spending time in the San Francisco Bay area, and Philadelphia before moving to Miami for a job in public radio 1989. An undergraduate of Hampshire College in Amherst Massachusetts, he later earned a master’s degree in print journalism from the University of Miami. He spent 14 years in South Florida before moving to Tampa Bay in 2004.

Now shooting mainly with the iPhone that is usually draped around his neck, Alexis has been making images for five decades. He was first invited into a darkroom at age 7 to process Kodak Instamatic film cartridges and has been passionate about the craft ever since.

With a lifetime in multimedia, performance art and drama, also as a young person, Alexis started making mock radio shows on a battery-powered cassette recorder.

Now, he is in his 16th year as editor-in-chief of the Tampa Bay Business Journal, he leads a team of tenured and award-winning business journalists. His public radio roots included credits for National Public Radio’s “All Things Considered,” “Weekend Edition,” “Crossroads,” and “Living on Earth.” A pirate radio show in Vietnam he discovered was the catalyst to a multi-year project aired on NPR and globally in 1987 that won many prestigious awards. He has twice been the recipient of the national ACBJ Eagle Award, his company’s highest honor. In January 2019, he celebrated 20 years with his company.

His Instagram feed serves as the best source for a body of artistic work that now tops more than 2,600 images.

Not to be pinned down by a specific style of images, Alexis is always working on multiple bodies of work. He is attracted to lines, textures, patterns, light, and color. He works on images heavily influenced by properties of abstraction and the surreal, but with a nod also to reportage and commentary often rooted in humor or parody about the American/human condition.
A frequent road-tripper with his wife Joni of 18 years, they often take to the back roads with a photographic purpose.
Among his favorite photographers are August Sander, Ralph Gibson, Jerry Uelsman, Robert Doisneau, Diane Arbus, Henry Cartier-Bresson, and Berenice Abbott.

Want to connect? Email him at alexismuellner1@gmail.com 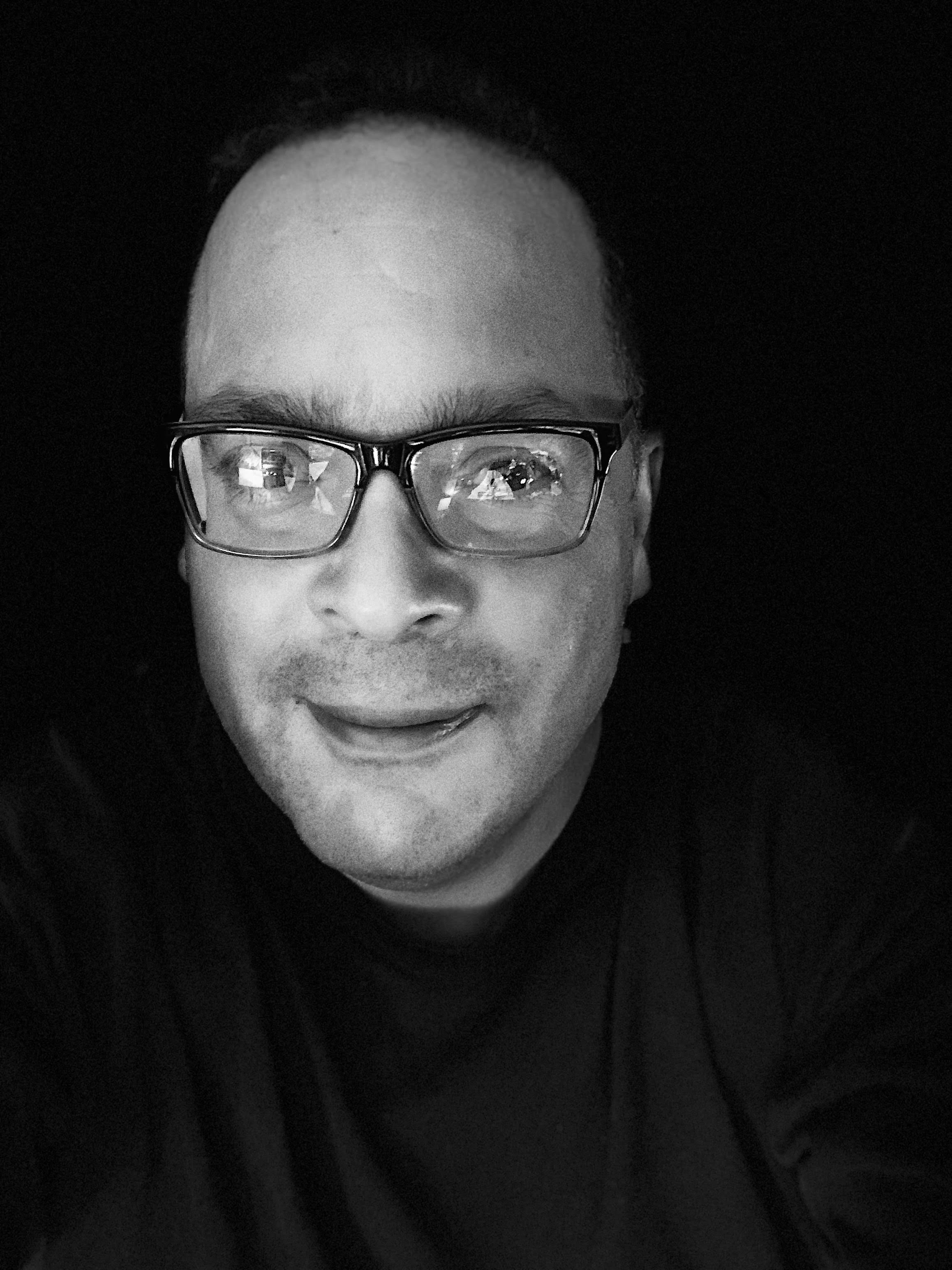 View Alexis's Work
Back To All Artists